WASHINGTON, December 3, 2021 – Representatives from federal agencies overseeing the country’s infrastructure systems have told the House Transportation and Infrastructure Committee that their efforts to protect national cybersecurity are hampered by a lack of funding for their agencies.

The committee drew on testimony from the Department of Transportation, Federal Aviation Administration, Transportation Security Administration, U.S. Coast Guard, and Government Accountability Office in part two of a series of two hearings on infrastructure cybersecurity. after a year that has seen the number of high level cyber attacks multiply.

TSA recently proposed cybersecurity mandates for the transportation industry, only to cope with a significant pullback from key transportation leaders.

Throughout the hearing on Thursday, as lawmakers presented agency officials with proposals to improve federal cybersecurity efforts, agency officials frequently cited a lack of resources as preventing them from executing such changes in cyberpolitics.

Questions from lawmakers have covered a wide variety of infrastructure issues.

representing Rick larsen, D-Wash., Raised concerns about the use of C-band interfering with aircraft. The topic has been in the spotlight as C-band usage increases with the rollout of 5G, and the aviation industry has continually called for delays in the rollout of 5G despite the fact that telecom companies have already delayed their release dates.

The FAA representative at the hearing, Chief Information Security Officer Larry Grossman, said the FAA believes C-band can safely coexist with aviation, and the FCC and FAA are collecting additional information on this matter.

representing Hank johnson, D-Ga., Pointed out that cybersecurity challenges had delayed the disbursement of the government’s COVID-19 emergency measures, creating delays that he said many Americans could not afford. He pointed out that the slow implementation of cybersecurity solutions was one of the main factors behind these delays.

In one of the most politicized questions of the day, House Freedom Caucus Chairman Rep. Scott perry, R-Pa., Asked what was being done to counter what he saw as cyber security threats specific to electric buses, such as starting fires. In his questioning, he condemned Republicans who voted for the Infrastructure Investment and Jobs Act, which contains a provision on electric vehicles, as “certain socialist voting members.”

Like Rep. Napolitano, president of the committee Rep. Peter DeFazio, who recently announced that this would be his last term in Congress, said cybersecurity training should be mandatory for companies overseeing infrastructure. He pointed out that just before it was hacked, Colonial Pipeline had refused an audit offered to it, and that if the audit had taken place, the hack could have been prevented.

Additional legislation regarding such hacks was recently presented to the House, such as a mandate to quickly report to the government when businesses are hacked.

Tom Still: Cybersecurity is not just a technical issue, but a training and business challenge | Economic news 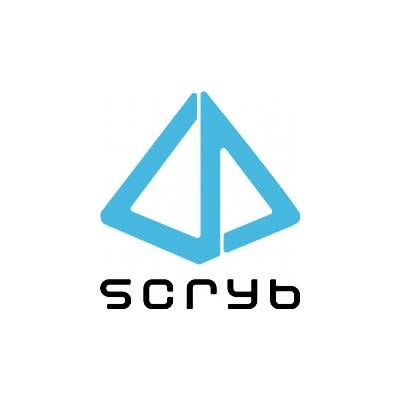