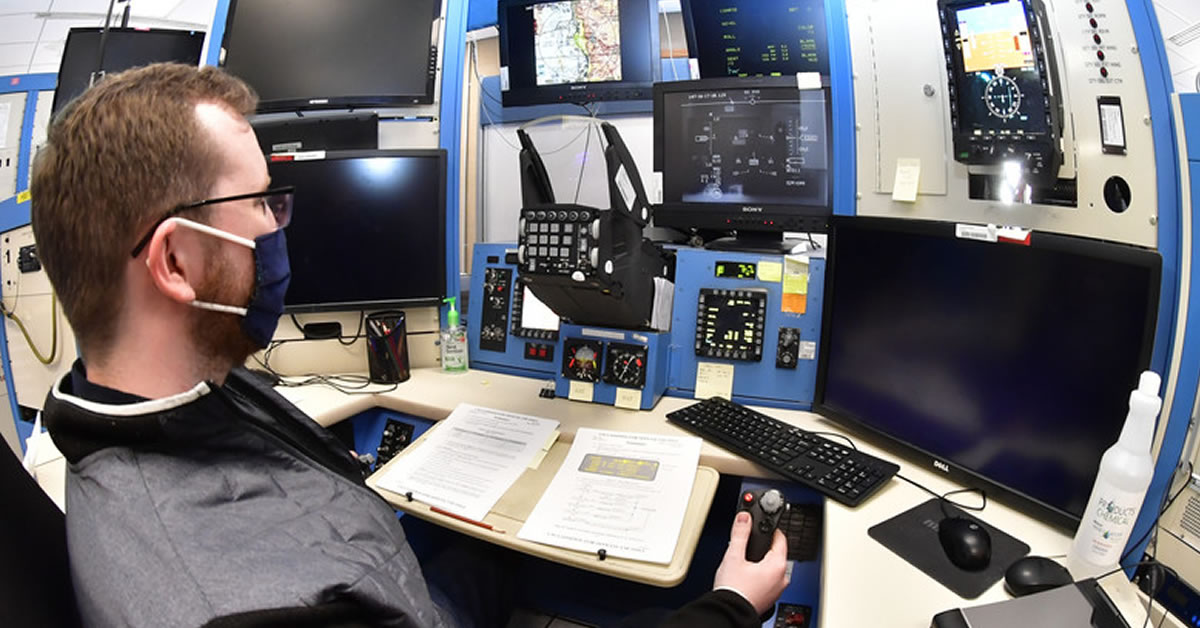 Software testing objectively evaluates a software component, or an entire software system, to assess one or more of its properties because bugs and other problems can be very costly (and even dangerous). This is an important process to help identify bugs, errors, gaps or any other missing requirements in the initial brief or customer specifications, if any.

Software testing can be done manually or using automated tools, or even a mixture of the two.

Why is software testing necessary?

Software testing is a great way, as we mentioned earlier, to identify product flaws before you launch it.

To drive the point home, here are some concrete examples of why proper software testing should be taken seriously.

If a proper testing regime had been in place, it is entirely possible that at least some of the above could have been avoided. But these errors are not easy to predict before they occur. As the saying goes, hindsight is 20:20.

What are the benefits of software testing?

As we have already seen, not testing the software to its breaking limits can have disastrous consequences. In addition, software testing also has very important and tangible benefits for developers.

These include, but are not limited to:

What are the different types of software testing?

Software testing is generally divided into three broad categories. These are, broadly:-

In a nutshell, functional testing is used to ensure that the software provides the same output required by the end user and the consumers.

Non-functional tests, on the other hand, is a form of software testing for evaluating non-functional aspects of software. These will usually be things like performance, usability, reliability, etc.

This form of testing is designed to test the readiness of a system, such as by non-functional parameters which are not normally processed by functional tests. A good example would be to check how many users can log in at a given time.

Maintenance testsunlike the previous two, is usually performed to identify potential equipment problems when, for example, migrating software from one piece of hardware to another.

It can also be used to check whether other hardware modifications, repairs or upgrades have affected software or not. Such software testing can be performed at the system, equipment, or component level, as needed.

From now on, we’ll explore some of the most common types of software testing that fall under these broad categories (with the exception of maintenance testing).

Trust us when we say this list is far from exhaustive. In fact, there are many more 150 different kinds of them, and more and more.

You should also note that the following list is not in any particular order, except that we have divided them into functional, non-functional, and maintenance-type software tests.

What types of functional software testing are there?

Here are some of the most common forms of functional software testing.

Integration testing is a form of software testing designed to verify all modules embedded in software. This usually happens after all component modules have been integrated together, hence the term.

Modules can generally consist of code modules, individual applications, client and server applications on a network, etc. This type of testing is particularly relevant for client/server and distributed systems.