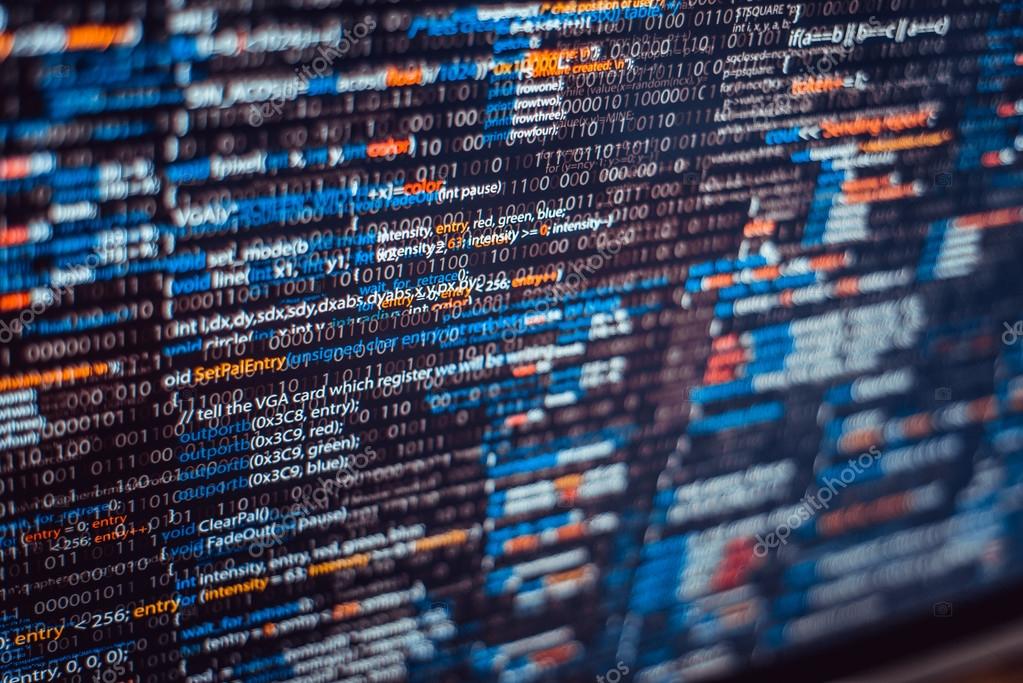 What do you mean by automation in software testing? One of the keys to ensuring successful delivery has become the knowledge that testing is vital to today’s software projects. It’s no surprise, because with applications more complex and larger than ever, it’s more important for engineers to include quality assurance services from the start.

Automation testing is very important for any type of software, whether web-based or mobile-based.

Automation testing is a pretty broad term. It’s a generic concept with many aspects that might be of interest to you, but it’s also a complex subject to understand. In this blog post, we’ll go over the basics of automation testing.

What is automation testing?

Unit tests are designed to test specific individual pieces of code. Additionally, unit testing helps verify that each function or method behaves as expected. They are usually written in the programming language used to develop the software under test and can be executed by developers, software engineers, or construction engineers as part of a build process. The main advantage of unit tests is that they are fast to execute, so they can provide quick feedback to developers working on new features.

The main purpose of integration testing is to determine whether existing units work together or not. Integration tests also verify that data flows from one module to another; that the output of one module is processed by the next, and that data or files are appropriately shared between modules.

Smoke tests are also known as “Build Verification Testing” or “Build Acceptance Testing” is defined as a type of software testing that includes a non-exhaustive set of tests to ensure that the most important functions work. The result of these tests is used to decide if a release is stable enough to proceed with further testing.

Smoke testing can be applied at all levels of software development, including unit, integration, and system testing. This test can be performed manually or by an automated test script.

The main purpose of smoke testing is to determine whether the software has serious bugs or not. In other words, it tells you if it is safe to perform further tests on the software version.

Regression testing is a type of software testing that seeks to discover new software bugs, or regressions, in existing functional and non-functional areas of a system after changes such as enhancements, fixes, or configuration changes were brought to them.

Use of automation tools

Automation is commonly used to test large batches of applications that would take a long time to do manually. It involves writing code that simulates user actions on the application under test, then comparing the results with those expected.

When it comes to software testing, automation tools are essential. They save time and money, enable collaboration in the testing process, and make organizations more efficient. Here are some reasons why you should consider using automation tools for testing:

Reduces costs – The cost of automated testing is much lower than manual testing of your application. For example, manual testing requires a tester to sit for hours to perform the tests. This means you will have to pay them for their time and effort. Automation testing can be done by one person or a team if needed.

Increases test coverage – Automation testing allows you to increase test coverage by ensuring that all aspects of your application are tested. Manual tests can take a long time

When the software is tested manually. There is always the possibility of human error. This can create problems later on when bugs appear in the app after it is released to the public. Using automation tools for software allows testers to perform reliable testing without having to worry about human error

Automation tests allow you to run tests on multiple browsers and multiple machines at the same time. It also helps in generating reports by comparing the actual result to the expected results using frameworks like JUnit and TestNG.

Automation testing is the next generation of testing that focuses on software development and the IT perspective. It does not take into account the needs of the business, but focuses only on the functionality of the software and the means to verify, validate and test different types of changes introduced in any software. Automation testing is also known as test automation, a tool used to execute application or system tests with precision and speed. Automated tests are used for quality assurance and to increase productivity during the publishing process.

What do you mean by automation in software testing?