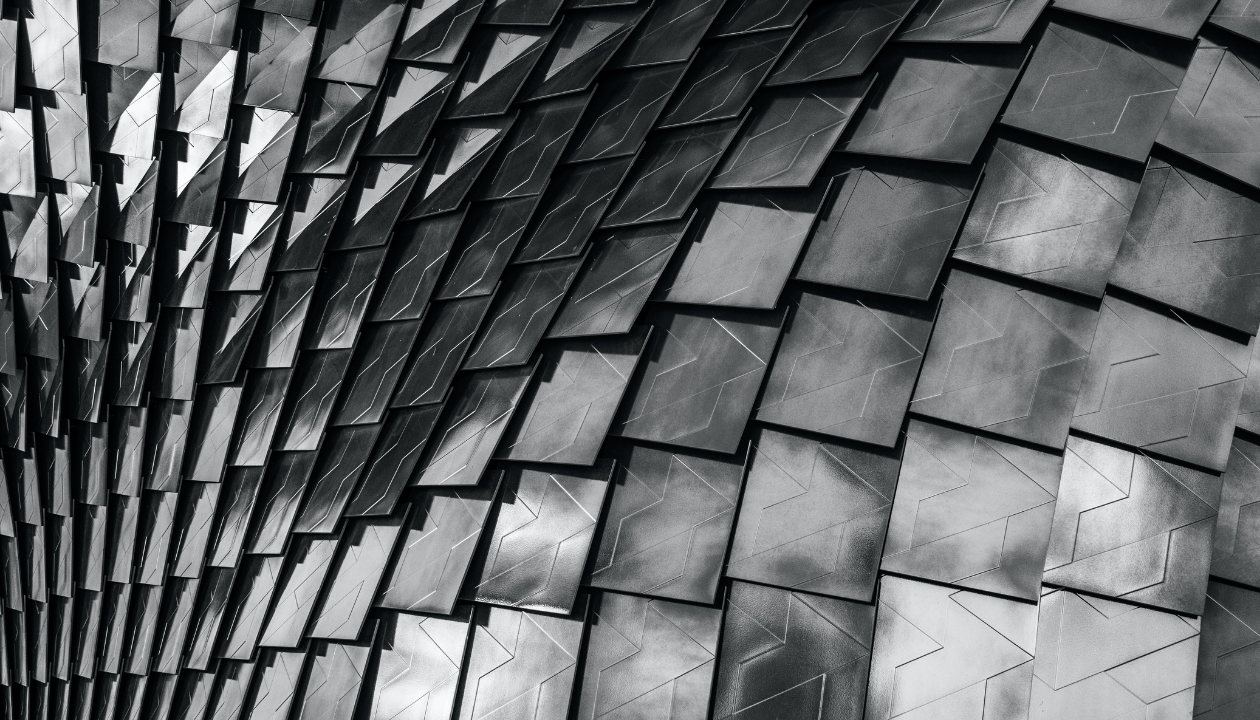 In a world always in search of the next technological advances, the Internet of Things (IoT) is gradually becoming the key to digital transformation.

With more and more consumers using connected devices in their homes, they have gained immense popularity, which continues to grow. This then led to an increase in innovative and connected technologies and relatively rapid adoption of IoT and IoT testing.

So, we asked industry experts to shed some light on the future of IoT testing.

What is the IoT test?

The Internet of Things (IoT) is a term used to describe devices that connect using the Internet, and then collect and share data with other devices. It enables people to have real-time communication between different devices, provides them with a new level of digital intelligence and helps to process information quickly.

However, it has been discovered that traditional software testing does not work for IoT. This is because testers need to pay attention to user-centric testing and avoid problems before they arise, as well as gain in-depth domain knowledge and experience testing on-board systems or hardware. . Therefore, QA engineers play a key role in the operational and development process.

Like any other test, he points out, IoT testing involves the following types of tests:

What’s more, George ukkuru, Head of Quality Engineering at UST, adds that we see various IoT devices in our daily lives at home, in the office, in manufacturing plants, etc.

Indeed, he continues, they offer a wide range of features and have their own complexities. The dependence on IoT devices is increasing day by day and failures can have a big impact.

Therefore, George points out that a well-defined IoT testing strategy will focus on the different layers of the application, including endpoints, communication layer, validation of data collected from devices, etc.

According to Hitesh, in addition to existing performance tools like JMeter, LoadRunner, etc., there are specific tools used for IoT testing, such as:

For George, tools like Eggplant offer assistance in testing the functionality of IoT devices, complemented by Robotic Arms.

Additionally, he says, PCloudy offers support for remote hosting of certain IoT devices and their activation in the cloud, and Bevywise and Genrocket offer support for generating data that could be useful for simulation.

Like any other test, Hitesh points out, it is very important that IoT testing is performed according to best practice.

Indeed, since the IoT involves many critical industries like health, home, automotive, personal fitness, etc. There is then very little room for bugs in the system because the impact can be catastrophic. Therefore, a solid testing strategy that takes into account all factors is necessary to achieve a quality product.

George reinforces this point by saying that a good IoT testing strategy will help improve the overall end-consumer experience and improve the reliability of the solution. IoT testing will also ensure that devices can communicate securely.

While the growing popularity of IoT testing is not new, it has helped improve business operations and increase return on investment (ROI). Therefore, implementing IoT testing best practices will only benefit your organizations in the long run.

But what are the challenges?

Traditional testing strategies may not be fully suited to IoT testing, George tells us. An organization needs to create digital twins of IoT devices that can be used to model and simulate real-world conditions.

There is a wide range of vendors offering IoT devices. Several integrations must be validated, such as the integration between the endpoint and the gateway or the gateway and edge platforms.

Additionally, new technologies such as IoT are susceptible to attacks, which IoT entrepreneurs and technologists will need to learn to protect themselves against. Additionally, the Creativity Tools will likely be lightweight for security, which will make threat assessment even more important. Security will need to be carefully considered in order to avoid cyber attacks and threats that could damage technology and data.

For the software testing industry, Hitesh points out, IoT testing will force teams to think of innovative solutions to test IoT device solutions. Therefore, this will include recruiting qualified people, simulating real world conditions, hardware and software aspects including security, performance and scalability.

Additionally, George adds that IoT testing is definitely an area of â€‹â€‹focus for the organization across the board.

Without a solid testing strategy for the IoT, he continues, organizations will not be able to deliver scalable and reliable solutions to businesses and end consumers. The focus will be more on device data simulations, modeling production behavior, and automating IoT tests.

The future of IoT testing

According to Hitesh, with the implementation of technologies such as 5G, the adoption of IoT will only increase many folds in the years to come.

Indeed, he believes that there will be more demand for testing connected devices in a variety of industries, and therefore the demand for skilled IoT testers will increase.

All in all, general testing and troubleshooting during the development of any product, including IoT, follows a similar pattern, and therefore testing (IoT or non-IoT) will be a key focus area for all organizations. quality-oriented.

George also believes there are many tech enablers like 5G and Edge that will increase the demand for testing. A testing approach that can merge API testing, human-centric testing, and code-centric testing, combined with network simulation and the ability to take control of heterogeneous devices to drive a range of test cases.

It is very likely that the IoT is here to stay. IoT testing will enable faster initiatives with less risk, which has enabled the advancement of technology in mobility and diversity alongside testing integration and automation. Although IoT testing faces a number of new challenges, it will bring various opportunities for better testing practices in the near future.

Special thanks to Hitesh Khodani and George Ukkuru for their views on the subject.

Why Your Software Testing Could Use Some Creativity