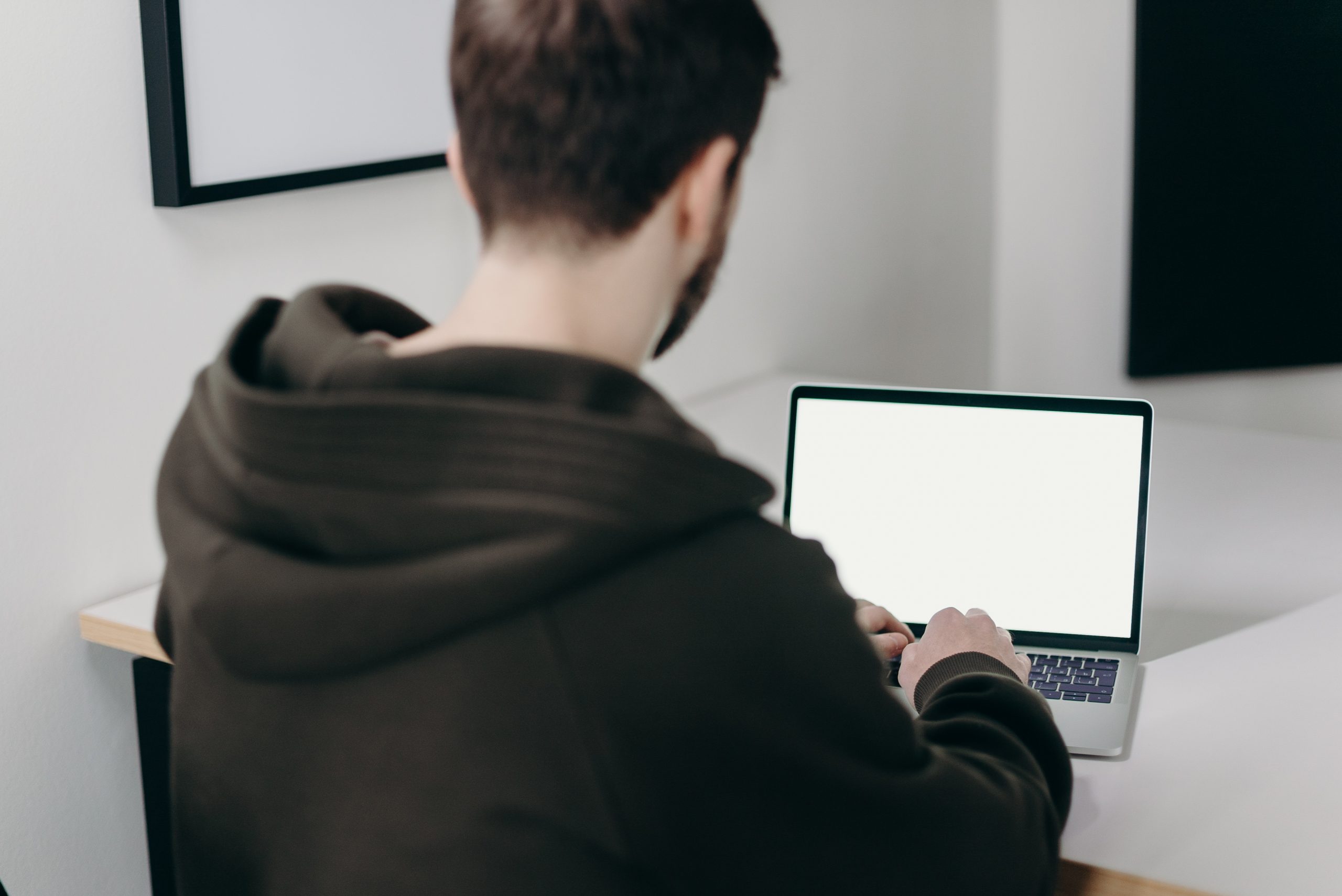 Welcome to the next article in our Leaders in Tech editorial series. Speak to industry leaders to capture their stories, career highs and lows, trials and successes, current company and role, most recent projects, advice to others and people they most admire in the industry.

Today we spoke to Zubair Mohammad, Senior Quality Assurance Analystto learn more about why he joined the tech industry, what his role entails, what challenges he faces, and his advice to future engineers and testers.

Can you introduce yourself and your current role?

I am Zubair Mohammad, currently working as a Senior Quality Assurance Analyst.

Can you tell me about your background?

If this question had been asked about 9 years ago it would have been a straight and simple answer, but over the past decade I have learned more about life and everything than my entire life. I come from India where I did my bachelor’s degree in computer science like many in southern India but then decided to pursue further studies. I was looking for options in the US, Canada and Australia. I finalized Canada and it was the best decision I have ever made in my life.

I landed in Canada 4 days before my first day of college. I experienced so many emotions because I have never lived far from my hometown let alone a country. Trying to navigate the city and reach college was a challenge at first, then I finally fell in love with the city. I finished my studies in Toronto and started working in a company as a help desk analyst, because my studies here were computer network and technical support. A few years later, I became an expert in software testing and systems analysis.

What prompted you to get involved in the IT industry?

As a child of the 90s in India, I had no exposure to computers. I first discovered a computer in middle school during our computer class. We have to play Tetris, Dave after a super MS excel, word class. I was so fascinated by how games and other programs work and all behind the scenes. A few years later, my curious questions were answered when I chose computer science as my engineering major.

Do you have a favorite part of your job?

When we change the process or applications or move from legacy systems in the future, that excites me because I can be part of the future and define what future generations can use or take that as a basis and the further improve

What do you think makes a leader in the industry?

What challenges have you faced during your career?

I have taken on many challenges in my career, such as getting to know the work culture here in Canada. Understand which field to select after your baccalaureate. Learn to work in a team and understand different perspectives

What are you most proud of in your career so far?

One of the biggest accomplishments is being interviewed by 31 Media, because testing is a huge industry and being interviewed for 31 Media means a lot. Other memories that I am most proud of are when I was able to lead a team that I joined as an intermediate QA within 2 years. In one project, I was the first QA and had the chance to build an amazing team of about 6 people

What have you learned from your experience so far?

When a person is good at communication and is a team player, it goes further than someone who knows apps or technology best. Be patient, persistent and open to criticism

What are you aiming for in the future?

I aim to be the best at what I do, that’s what I’ve done in the past and it’s taken me to so many places with big roles and teams.

Do you have any tips for budding testers?

Believe in yourself, think outside the box and always be open to criticism.

Finally, do you have a memorable story or anecdote from your experience that you would like to share with us?

I have a funny story about how my friend became my boss:

I interviewed a guy to be on my team. We worked together for a few years during that time, he told me. After a few years, I changed companies and referred the same guy, and soon after, he became my manager!

Want to know more about quality assurance and testing? Come to the National Software Testing Conference in June!