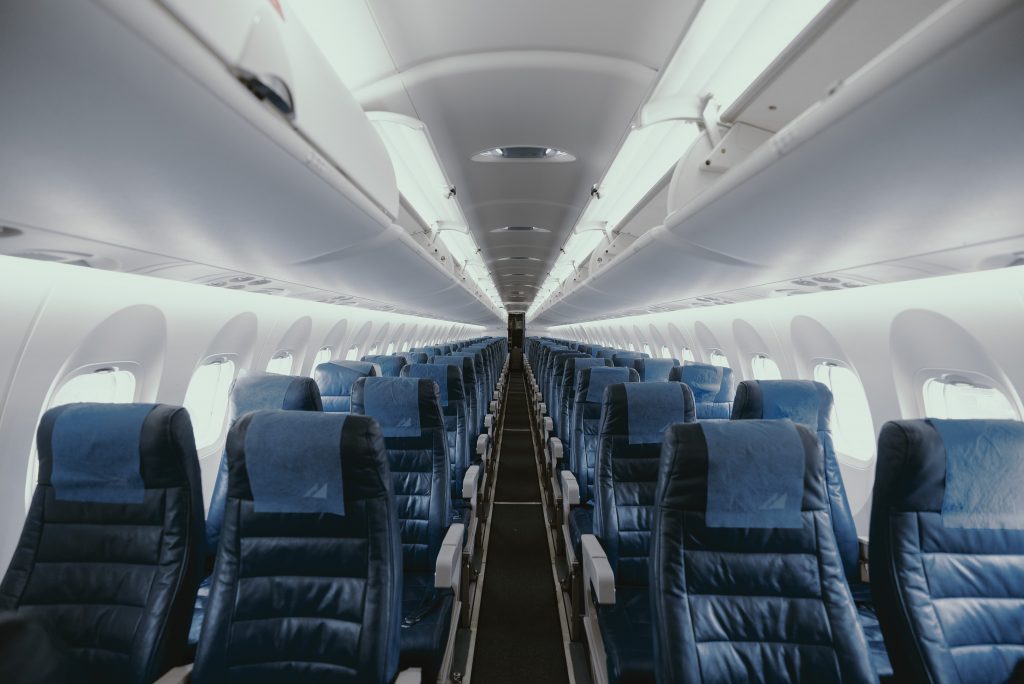 It was recently reported that an EasyJet flight to Edinburgh in January 2021 was having load sheet issues due to software code errors.

Indeed, the flight took off with passengers and baggage that were intended for another type of airliner, which is a very serious safety measure. This was caused by the computer network which became congested and caused the computer systems to act in ways that had not been designed or intended. As the many elements of the computer system architecture do not interact with each other but operate only through different interfaces, this makes the system more prone to errors and inaccuracies.

The load sheet gap was first spotted by an EasyJet cabin manager who noticed that passengers were not seated where they should be, meaning that the baggage also understood that it was in the wrong places. This could cause the airliner to become unbalanced, even difficult for pilots to control.

Further investigations revealed that EasyJet’s departure control software (DCS) provided a loading sheet for an A320 and not an A321neo. This meant that the weight and balance calculations were incorrect for this flight. The discrepancy in the information was then due to code errors in the batch interaction layer operating outside of the original design specification.

The software error is due to the last-minute plane swap and the COVID-19 pandemic, which included a large number of changes to the airline’s schedule that day. As a result, the system became slower than usual and it could not automatically detect the changes.

EasyJet said it would work to ensure the safety of its crew and passengers and take the necessary steps to strengthen its procedures to prevent such a situation from happening again.