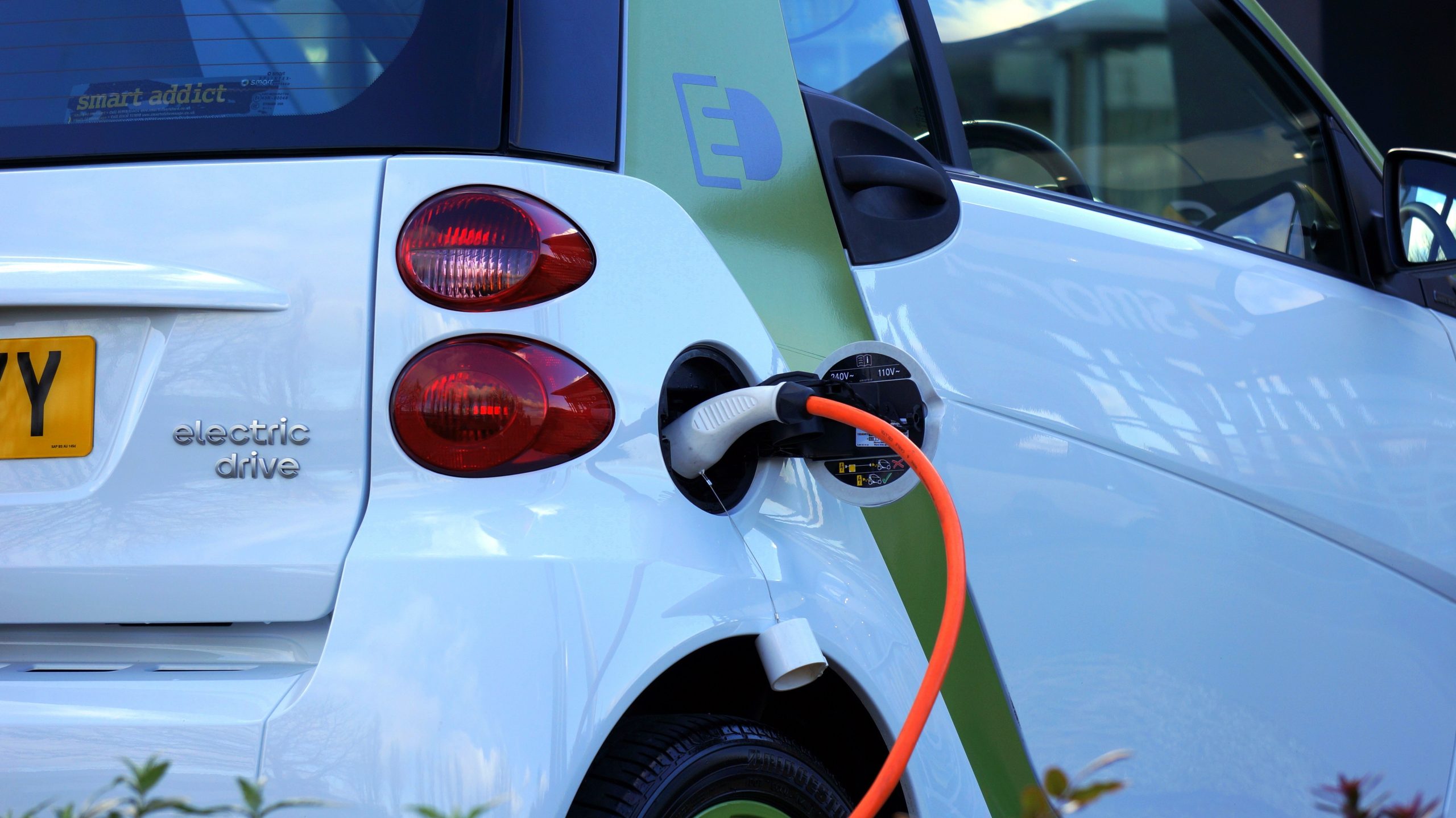 Small business owners are adding electric vehicles to their service fleets, according to a survey by HSB Reports, but they worry about cybersecurity when connecting them to public charging stations.

The survey by Zogby Analytics found that 15% of small and medium-sized businesses had rented or purchased electric vehicles (EVs) for business purposes.

76% of these business owners and managers feared that electric vehicle charging stations could be the target of hackers, ransomware and other cyberattacks.

“Technology is advancing rapidly and there is a growing need to focus on cybersecurity for electric vehicles,” said Timothy Zeilman, vice president of HSB. “With the rush to shift to electric cars and trucks, owners and the electric vehicle industry should step up their efforts to protect vehicles and charging infrastructure from cyberattacks.”

Plug-in electric chargers communicate with vehicles via an internet connection and security experts warn the systems could be hacked.

These potential threats add to the worries of small business owners, who were already worried about the cybersecurity of their commercial vehicles.

The survey found that 46% were somewhat or very concerned about cyber exposures and the safety of internet-connected and automated vehicles.

Asked about their own experience, 13% of business owners and managers said that at some point a computer virus, hacking incident or other cyberattack had damaged or otherwise affected their commercial vehicles.

Overall, 44% of survey respondents said they were concerned that malware or another cyberattack could damage or destroy data, software or operating systems in their vehicles.

56% of them are somewhat or very worried that their vehicle will be immobilized or rendered inoperable, that their security will be compromised (54%) and that a hacker will be able to communicate and confront them via their audio system (43%).