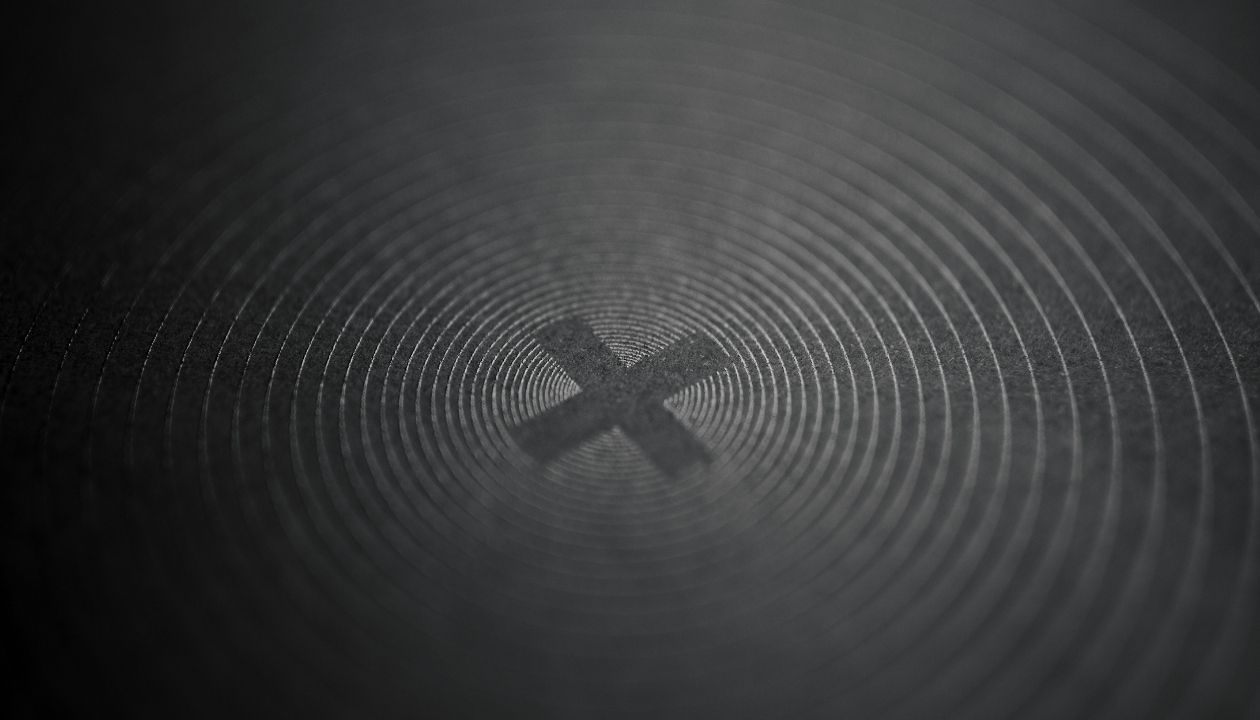 It was recently announced that a team of scientists from Liverpool Hope University have developed a new device aimed at countering cyber threats from malicious USB drives.

Indeed, the project is led by Dr Shishir Kumar Shandilya, Visiting Fellow at Hope’s School of Mathematics, Computer Science and Engineering, with Prof. Atulya Nagar, Pro-Vice Chancellor for Research and Professor of Mathematics at Hope. With the increase in cyber attack rates, it becomes vital that people working from home are protected.

Research then focuses on the use of memory “sticks” – gadgets that hold information and are exchanged between personal computers and desktops. These devices are really vulnerable and often used by hackers to infiltrate a sensitive system. These computer USB ports can be easily corrupted by malware and files.

The new device developed is then an intermediate software that can be described between the USB key and the laptop or computer, acting as a gateway or barrier. It is able to scan the USB drive for malware and thus potentially stop a cyberattack in its tracks. This solution can protect the host computing device by providing an additional layer of hardware security and by hiding information from the host operating system.

To do this, the device presents the disguised information about the computing device to the external devices, effectively confusing the external memory device plugged into the computing device. It also offers a method and intelligence to identify the malware as well as to hide the information calculated by the host, which makes it almost impossible to attack the malicious code.

The device will be part of an emerging area of â€‹â€‹cybersecurity research called Nature-Inspired Cyber â€‹â€‹Security (NICS). The idea is to introduce nature-inspired phenomena to cyber defense. The external scanning device also recently obtained a patent from the Indian government and is hopefully expected to go into production soon.