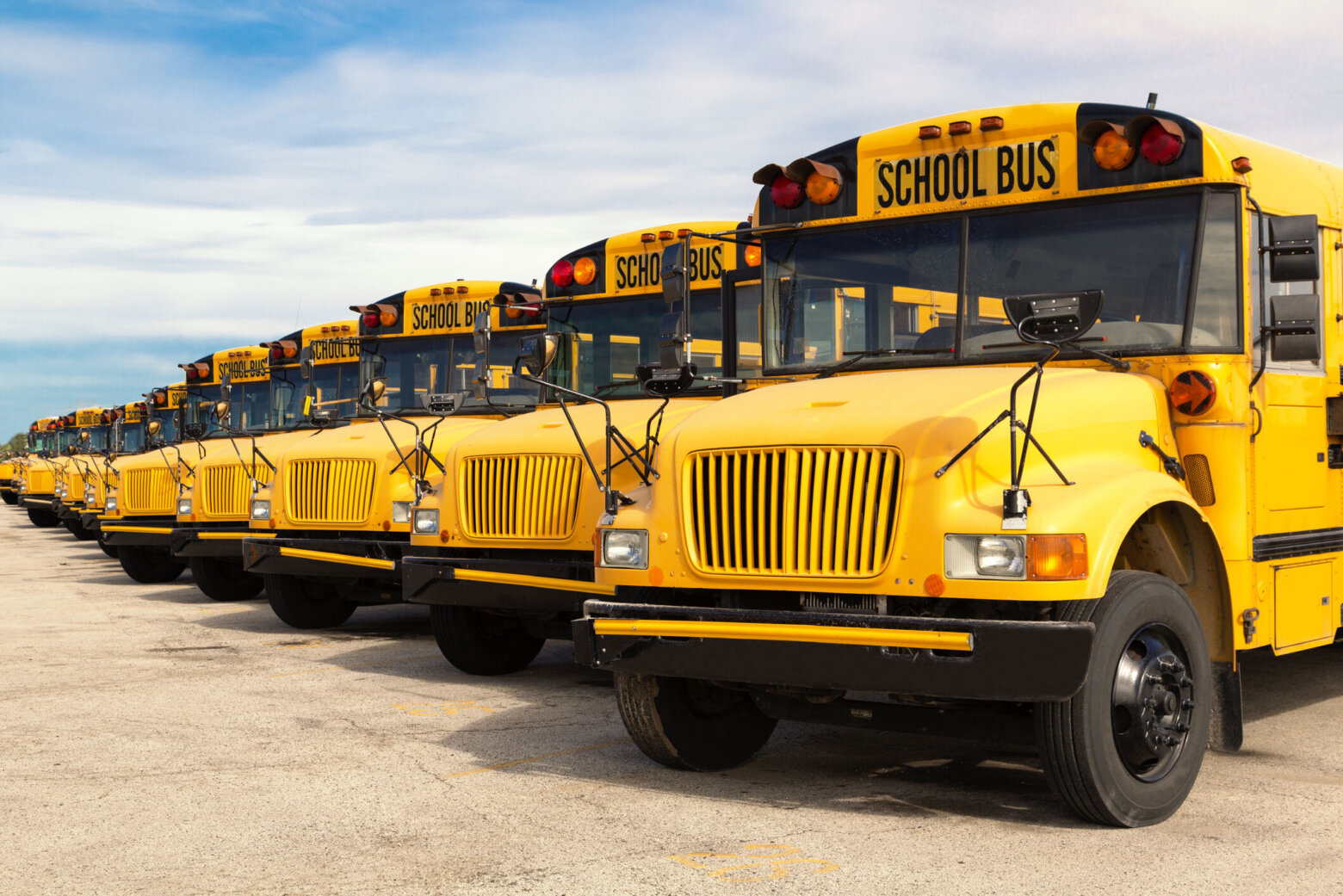 This article was written by InsideNoVa.com, WTOP’s press partner, and republished with permission. Sign up for InsideNoVa.com’s free email subscription today.

The county school division issued a request for proposals just before the new year for a contractor to conduct a comprehensive review of the division’s safety procedures and personnel, from the top of the division down to the individual school level.

The tender closes on January 27. The selected contractor is expected to complete their assessment within 60 days of the project start date, which according to a proposed schedule would be in the spring.

With respect to the division’s physical security features, the contractor is expected to visit three high schools, three middle schools, and three elementary schools and make recommendations that could include enhanced monitoring, such as “the use of magnetometers or recommending ‘other solutions in high schools, such as an effective means of deterring/preventing weapons in schools such as training, signage or clear backpacks required,’ reads the division’s RFP.

The division also wants a comprehensive review of school safety personnel “based on job descriptions and best practices for roles and responsibilities in school safety with recommendations made on appropriate staffing levels.”

In a statement, a spokesperson for the school system said it is customary for a new superintendent to “assess the needs of the school division in various areas.”

“PWCS prioritizes safety and security because the school environment is a critical factor in supporting student success. Superintendent Dr. LaTanya D. McDade’s 100-Day Plan, as well as the PWCS Vision 2025 Strategic Plan…, both focus on the need to make schools safer, and this assessment is an important first step to making improvements. reviews,” the division said. in the statement. He added that because the system is actively soliciting bids for the project, it would be inappropriate to comment further.

McDade’s proposed strategic plan — which will likely be voted on by the school board next week — includes language about school safety in its “Positive Climate and Culture” commitment. The plan noted that in 2020, 91% of elementary students surveyed by the division said they felt safe at school, while 79% of high school students said they felt safe.

“Security encompasses the physical aspects of the facilities as well as the security of the facilities. Research shows that maintaining schools has a measurable impact on student safety and learning,” the draft plan states. He noted that the system has invested in a number of security measures, including security residences, surveillance cameras, radios with repeater systems, access control systems, entry points with personnel, visitor identification systems, classroom and office locks, locking blinds and employee identification badges.

But the first full in-person school year since the pandemic began has also brought a series of high-profile security threats to schools across the county. In November, McDade promised “swift action” after threats were reported at Gar-Field and Potomac High Schools, as well as Potomac Shores Middle School. False reports of active shooters have also been made at high schools in Woodbridge and Hylton.

And in December, a 12-year-old boy was charged with making a phone call threatening possible violence at Potomac View Elementary School.

“While these calls were not deemed credible, as a parent and educator, security situations in schools create real and understandable fear,” McDade said after the week of threats in November. “What happened this week was deeply alarming for all of us – for our families and caregivers, our staff, our students and our administrators.”