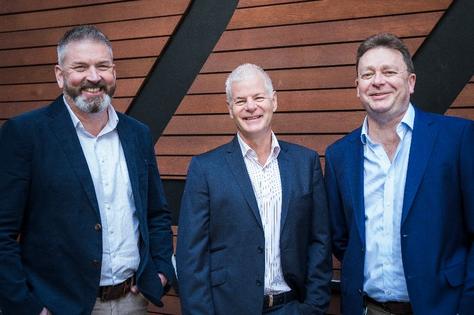 Qual IT, Kiwi’s software testing and assurance powerhouse, has been bought by Australia’s Planit Software Testing, which is in turn part of Japanese giant Nomura.

Planit and Qual IT combined will create the largest independent IT testing company in New Zealand and Australia, and the third largest in the world, Planit said in a statement.

Planit’s Kiwi Raid is part of its 2030 growth strategy to accelerate and strengthen its global presence to become the number one in IT quality assurance and quality engineering.

Planit now employs around 1,600 people and has offices in Australia, New Zealand, the Philippines, India and the UK.

“Before COVID, the world was undergoing rapid digitalization, but over the past two years we’ve seen that pace accelerate exponentially as digital transformation becomes the number one priority for businesses around the world,” said Planit CEO Mike Weale.

The need for application testing efficiency and automation in digital transformation initiatives was therefore greater than ever.

“We want to collaboratively bring certainty, quality, innovation and efficiency to organizations as they make this rapid transition to digital,” Weale said.

“Welcoming Qual IT to the Planit Group will allow us, as a combined entity, to leverage each other’s expertise, deepen our capabilities and expand our reach to deliver better opportunities to our customers. and our employees.”

Qual IT, which was established in 2004, will continue to operate under its brand, with founders Shane Hewson and Jon McPhee continuing to run its operations. Likewise, Mark Keegan will continue to lead SEQA and its teams.

“This is an incredible milestone for Qual IT and SEQA and will launch the next stage of growth,” Hewson and McPhee said. “Joining a global company is a huge and exciting opportunity for our employees and our customers. It’s about rushing into a bright future and teaming up to form a stronger group.

Planit said its global plus Qual IT business generated $250 million in revenue, while the combined entities’ expected revenue in the New Zealand market was $75 million in 2022.

The price paid was not disclosed.

Software Testing for Metaverse Experiments: Here's What You Need to Know