Large crowds are expected for concerts at Millennium Park this summer, even as reports of rising crime in the city center give some residents pause, but reactions to efforts to tighten security at the site are mixed.

For residents like Kim Watkins, attending events at Millennium Park is a key part of summer fun in the city.

These changes include an adjustment to where customers can join events at the Jay Pritzker Pavilion. Spectators must now enter the pavilion from Randolph Street at the north end or Monroe Street at the south end, officials said. Entry from the Millennium Garage parking structure will also be permitted.

People attending concerts will no longer be allowed to enter from the Michigan Avenue side, officials said. No reason for the change was given by the organizers.

All spectators will also be asked to open their bags for security officers when entering the venue and will be screened with a metal detector rod before being allowed entry, officials said.

The new protocols also include a new barrier that will be erected between The Cloud Gate and the Pritzker Pavilion during concerts.

â€œUltimately, these new measures have been implemented in order to maintain the friendly and relaxed atmosphere inside the park, which has always been â€“ and will continue to be â€“ a feature of our public events,â€ said organizers said in a statement.

Some residents have expressed frustration with the separation of the two sides of the park during concerts.

“I remember when Millennium Park made the first round of changes and all these gates a few years ago, and it was really frustrating,” resident Leslie Cain said.

Not all viewers agree.

“While it may be an inconvenience, I’d rather be inconvenienced than anything else happening,” resident Julia Perkins said.

The Jay Pritzker Pavilion hosts the city’s summer music and film series, as well as festivals honoring gospel, jazz, blues, mariachi and other forms of music. 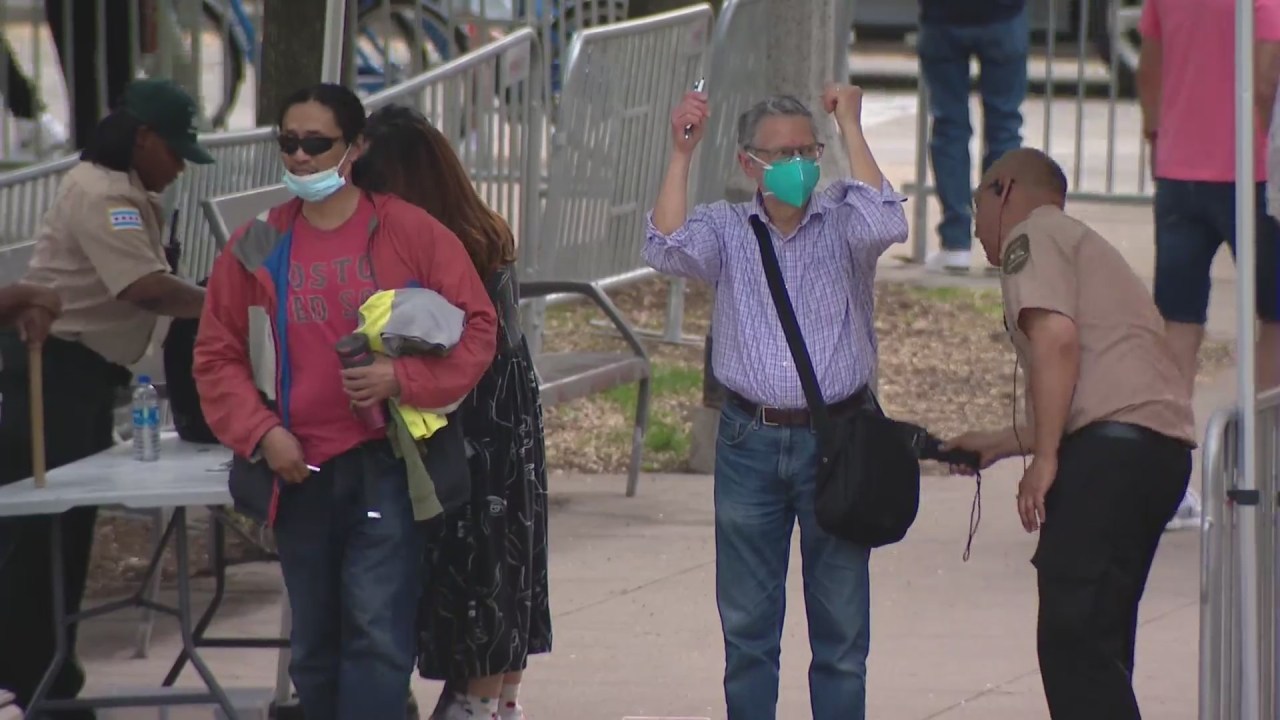