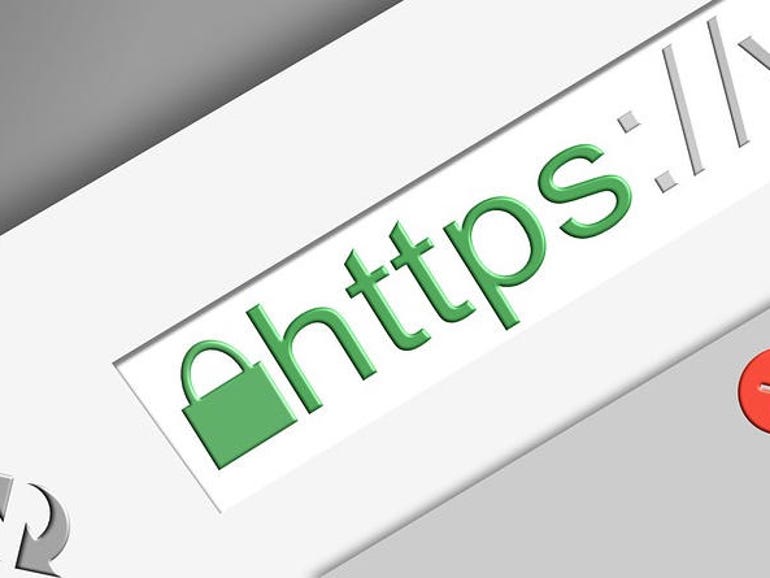 Software bugs and misinterpretations of industry standards are at the heart of most cases of incorrectly issued SSL certificates – accounting for 42% of all incidents – a recent academic study found.

The research, written by a team at the School of Informatics and Computing at Indiana University Bloomington, examined 379 cases of misissued SSL certificates, out of a total of more than 1,300 known incidents.

The purpose of this research was to examine how Certificate Authorities (CAs) adhered to industry standards and what is the most common cause behind poorly issued SSL certificates.

CAs are organizations that sell or provide free SSL certificates. These SSL certificates are then used to encrypt communications between clients and servers in the form of HTTPS connections.

CA activity is governed by the CA / B Forum, an industry group made up of browser and operating system manufacturers, and by the CAs themselves.

The CA / B Forum publishes and updates industry guidelines that dictate the correct way to issue SSL certificates.

But according to the team at Indiana University at Bloomington, most incidents of incorrectly issued SSL certificates were caused by software bugs.

Of the 379 cases they analyzed, 91 (24%) were caused by software bugs in one of CA’s software platforms, resulting in non-compliant SSL certificates being received by customers.

The second most common cause was the misinterpretation of CA / B Forum rules by CAs, or the CAs not knowing that a rule had changed. This represented 69 cases or 18% of all mis-issued SSL certificate incidents.

The first malicious root cause case of an SSL issuance error only ranked third. Academics said that in 52 cases of poorly issued SSL certificates – or 14% of all incidents analyzed – certificate authorities intentionally put profits ahead of compliance and industry rules.

“Examples are backdating SHA-1 certificates to evade its prohibition, billing for revocation of compromised digital certificates, selling certificates for man-in-the-middle attempts (MITM) and issuing potential (or real) of rogue certificates, â€the researchers said. â€œIt goes without saying that this category had the most alarming incidents of CA misconduct or unethical behavior.

The fourth most common cause was human error, with 37 cases (10% of the total).

Operational errors ranked fifth, where the error was in faulty internal procedures of a certification authority, rather than a software or human error. This represented 29 cases or 8% of all cases.

The sixth root cause was “suboptimal request verification,” a term that describes errors made when verifying a client’s identity, which typically allows a malicious client to impersonate another entity. , for example, a malware author obtaining an SSL certificate for a legitimate business. Researchers found 24 such incidents, representing 6% of all SSL incorrect issuance incidents.

The seventh most common cause of poorly issued SSL certificates is “inappropriate security checks”, a generic category that includes all cases where certificate authorities are hacked or lose control of their infrastructure to allow a third party to obtain SSL certificates.

Other root causes of the SSL error included changing the base requirements [BR] (when CAs are late in applying a CA / B forum rule change); infrastructure issues (when CAs had downtime servers, bad networks, or hardware issues, but still issued a certificate); and organizational constraints (when CAs operated under strict national / government rules that were inconsistent with CA / B forum rules).

The researchers also said that “the ten root certification authorities with the most incidents related to them racked up nearly half of those incidents,” revealing that a few bad apples were at the heart of most of the problems in the authorities’ landscape. certification.

They suggested that these entities “should be severely penalized in order to deter them, as we have found this to be pervasive behavior in CAs.”

This article only summarizes the work of the researchers. For a more in-depth review, please refer to the research team’s 45-page white paper, titled â€œA Complete Study of PKI (PKI’s Known Incidents)â€.

Safety procedures before the inauguration of the Scissortail park