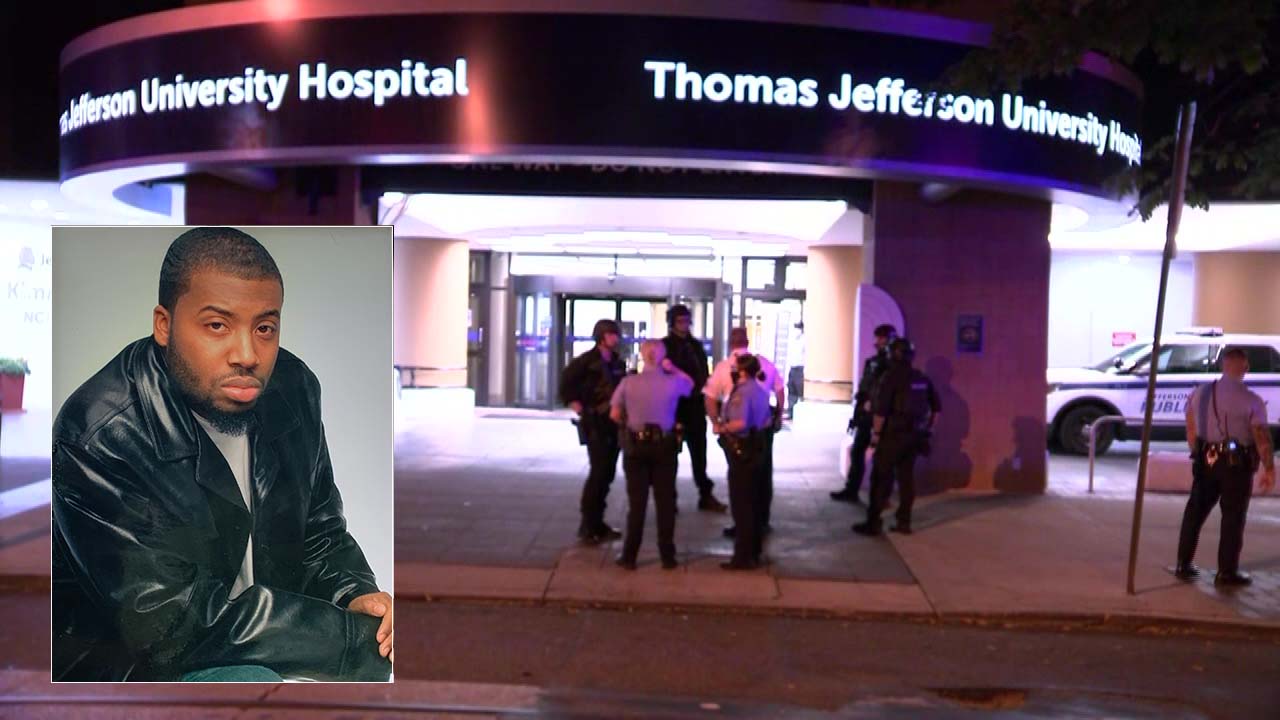 Police sources said the suspected gunman went to the 9th floor of Jefferson Hospital, in front of at least 50 people wearing scrubs and masks while carrying a bag full of guns. He approached James, stood over him and started shooting, sources said.

PHILADELPHIA CREAM – Thomas Jefferson University Hospital is “micro-analyzing” security procedures to fully understand what could have changed or what could have been done differently after police said an employee opened fire, killing a colleague early Monday.

According to a spokesperson, the preliminary investigation reveals that process failures and human error played a role in the hospital’s delay in emergency communications.

“It is important to stress that the result would not have been different in this specific case. We are very lucky that Monday’s incident did not result in more injuries,” added the spokesperson.

The air communication system was not used effectively, the spokesperson said. Delays in using the air communications system allowed team members to be notified of the shooting via JeffAlert, text messages and / or social media. The hospital also launched a code blue alert before the alert of an active shooter, attracting a response team to the area where the shooting took place. Although the hospital knew the gunman was gone, it was a protocol error, according to the spokesperson.

â€œThis was a planned act of violence. However, we are committed to making appropriate changes that will improve our processes and our ability to communicate in ‘real time,’ the hospital said.

Jefferson Hospital is making a number of changes in the aftermath of the shooting to strengthen security measures, including hiring additional security personnel and working with Philadelphia Police.

Authorities say Hayes, 55, entered the hospital with scrubs and a mask carrying a gun bag. Sources tell FOX 29 that Hayes passed more than 50 people on the way to the ninth floor.

James’ widow Barbara James spoke to FOX 29’s Mike Jerrick on Tuesday morning and called her husband a “wonderful guy.” She added that there are still a number of questions she needs answered.

After the shooting, police said Hayes left the scene in a U-Haul. About an hour later, police received a report of a gunman in uniform outside the Future School at 40th and Parkside. Officers from the 16th District responded to the scene and police said Hayes fired dozens of shots at the officers who responded.