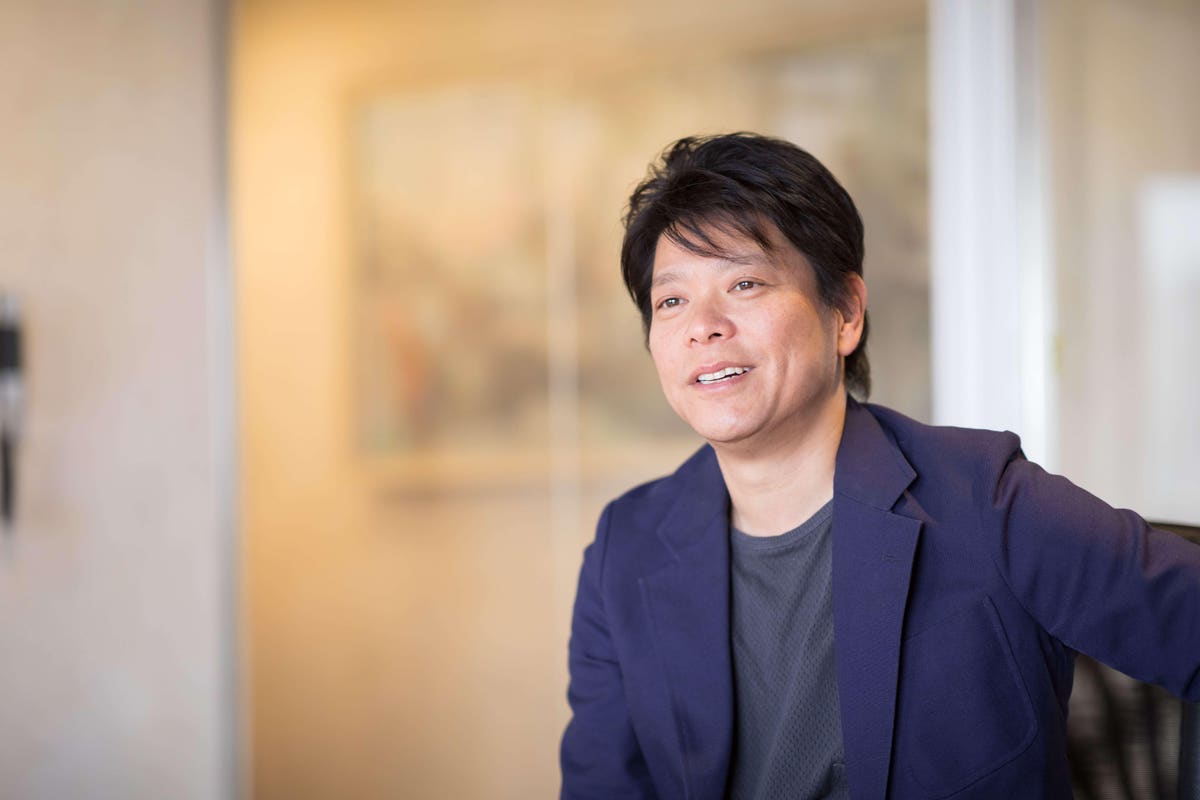 Masaru Tange, chairman and CEO of Tokyo-based Shift, has joined the ranks of the world’s billionaires after shares in his software testing company jumped 88% over the past year.

The company’s market value hit $ 3.4 billion on Friday. Tange, 46, whose stake in Shift is just over a third, has an estimated net worth of $ 1.1 billion.

Shift adopted a strategy of acquiring small businesses to increase its engineering workforce, and then it cuts out layers of sub-contractors who acted as intermediaries for those companies. By doing this, the business can increase both its sales and profits. Since its inception in 2005, Shift has acquired at least 23 companies, ranging from developers of gaming software and smartphone applications to sellers of used computers.

Tange started Shift as a business improvement consultancy 16 years ago, and moved on to software testing three years later. However, it didn’t work out well at first, as software testing back then was done by the developers themselves rather than third-party professionals.

â€œOutsourcing software testing went against ingrained industry practices, so few companies were willing to listen to our ideas,â€ Tange said on the company’s website. â€œBut we believed in ourselves and in the value of what we were trying to achieve. We have carried that spirit into the present.

Shift listed its shares on the Tokyo Stock Exchange in late 2014, and the stock has climbed more than 1,400% since then.

Outsourcing companies like Shift still only account for around 1% of the total software testing market, which was valued at around 5.5 trillion yen.

Customers pay nearly half the price to perform tests with a higher rate of detection of deficiencies using Shift’s services, according to the company. Its website shows that Shift has detected over a million failures to date.

Prior to founding Shift, Tange worked for five years in a consulting firm. The native of Japan originally wanted to start a robotics business. So he studied engineering at Kyoto University and Doshisha University.

When might you need security testing? - Software testing news