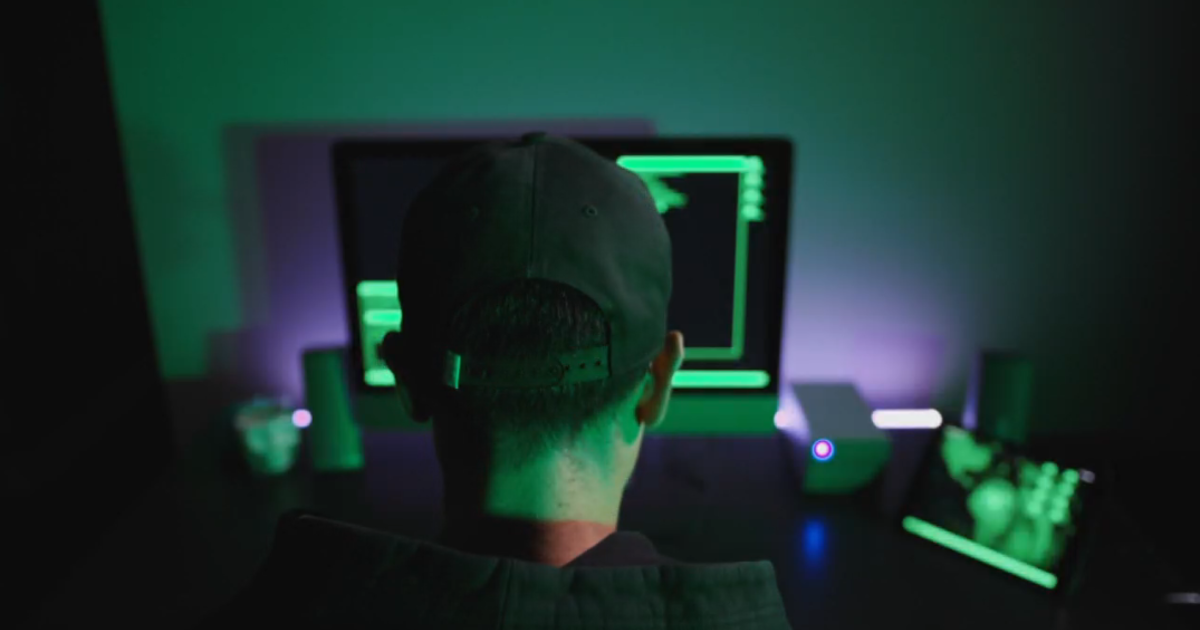 CHICAGO (SCS) — Here at CBS 2, we hear from so many of you daily about internet scams and hacking that are disrupting your life and your data. As these threats increase, so does the need for technical minds who can fight back.

We caught up with two top cybersecurity experts visiting Chicago this week to recruit the next generation of internet crime fighters.

It was a typical school day for students at the Illinois Institute of Technology, until a glimpse of what their future might be.

“Nice talking to you guys. I’m glad you’re working on an issue that’s relevant to us, that’s for sure,” said IIT alum Don Means Jr., who is now at the head of the Defense Information Systems Agency.

The DC-based organization provides IT support for the entire US Department of Defense, protecting everything from the emails of senior federal officials to military computer systems in war zones.

“Often we face hundreds of millions of attacks every day, and all of them are potentially a threat to the nation as a whole,” Means said.

He was back in Chicago for two reasons: to encourage IIT students to pursue careers in cybersecurity and to speak at the ChiCyberCon cybersecurity conference to promote safe computing.

He was joined by another speaker, Brigadier General Paul Stanton, who commands the US Army’s Cyber ​​Center of Excellence.

“There are a lot of smart people in Chicagoland,” Stanton said.

He encourages students looking to hack legally to join the military, as elections and wars only increase the threats from those who attempt to do harm online.

“Yeah, it’s still going up and it’s not going down,” he said.

While Stanton and Means protect large national systems, we wanted to make them aware of the rest of us. What can we do as individuals to better protect our photos, data and money?

Apart from stronger passwords and two-factor authentication, they gave us two pieces of advice.

First, don’t ignore notifications when your computer needs an update.

“Every time you don’t update your software, you’re exposing yourself to an unknown attack,” Means said.

Second, turn your phone and home internet router off and on every day; seriously.

“An enemy must have initial access to the environment where they want to achieve an effect. Then they must be able to come back into that device in order to do something meaningful. If you restart your device, you just have to – high degree of probability – kicked this enemy out of your system,” Stanton said.

That’s what we can do to protect our own computers and devices, but there are much bigger and riskier concerns for those large private and government systems.

Means and Stanton hope that some of the students at IIT will choose a future dedicated to protecting these highly sensitive networks at home and abroad.

Marie Saavedra joined the CBS2 Chicago news team in October 2020 as an anchor. She grew up in Evanston and graduated from the Missouri School of Journalism.