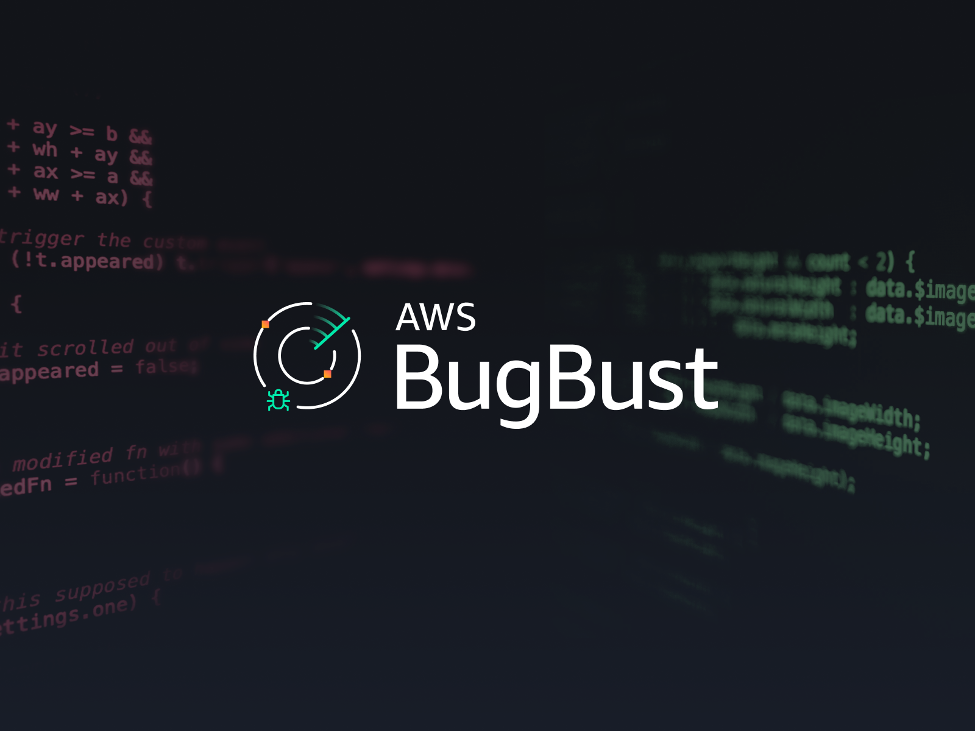 The idea is to put developers in competition to find and fix more than a million software bugs before the end of the year. Developers who find the most bugs will be eligible to win prizes, including an all-expenses-paid trip to AWS re:Invent 2021 in Las Vegas.

AWS lead counsel Martin Beeby explained in a blog post that AWS BugBust takes the concept of “bug bash” to the next level, incentivizing developers to create and manage private events within their organizations that “gamify” the process of finding and fixing bugs in their software.

Beeby explained that bugs are common occurrences among software vendors that are usually executed in the weeks leading up to the launch of a new product or service. AWS BugBust provides a framework for bugs, with automated code analysis tools, built-in leaderboards, custom challenges, and rewards.

Amazon has allowed companies to launch an AWS BugBust event through the Amazon Code Guru console, which is a machine learning-based development tool that can be used to identify bugs in software. AWS BugBust will have a leaderboard to rank developers based on the number of bugs they find and fix, and Amazon will give out achievement badges and possible prizes, he said.

In addition to winning internal competitions, developers will also have the motivation to help their companies rise to the top of the global AWS BugBust leaderboard which is updated each time a developer finds and fixes a bug and earns points. Each developer who reaches 100 points will earn an AWS BugBust t-shirt, and those who reach 2,000 points will receive a stylish AWS BugBust Varsity jacket. The top 10 developers on Amazon’s global BugBust leaderboard will receive tickets to AWS re:Invent.

There are a few conditions, however. Notably, to participate in the global challenge, projects must be written in Java or Python, which are the only languages ​​supported by AWS CodeGuru.

To further encourage participants, Beeby said the costs of using Amazon CodeGuru’s Reviewer and Profiler tools will be free for 30 days.

Constellation Research Inc. analyst Holger Mueller told SiliconANGLE that Amazon seems to have a good idea because crowdsourcing is one of the most powerful forces in software development.

“Open source in a deeper sense can even be construed as crowdsourcing, and now AWS hopes to build on that with AWS BugBust, which seems like a fun and easy way to improve code quality,” Mueller said. “AWS BugBust is however also an add-on tool that focuses developers on the Amazon CodeGuru offering, which provides more opportunities for developer engagement. So it’s a smart move on AWS’s part, and we can expect its cloud rivals to come up with some sort of response to it. »

For now, Amazon is in the lead, and several organizations have already indicated they will participate in AWS BugBust. Among them is Miami Dade College, which sees the challenge as a fun and educational way to help students better master the Python programming language.

“We plan to use AWS BugBust each semester as a platform for our students to showcase and improve their coding skills, while participating in an exciting bug-busting competition,” said Antonio Delgado, dean of engineering, technology and design at Miami Dade.

Amazon said AWS BugBust is now available on the US East Coast and will soon be rolling out to all regions that support Amazon CodeGuru.

TSA announces changes to security procedures ahead of holiday weekend