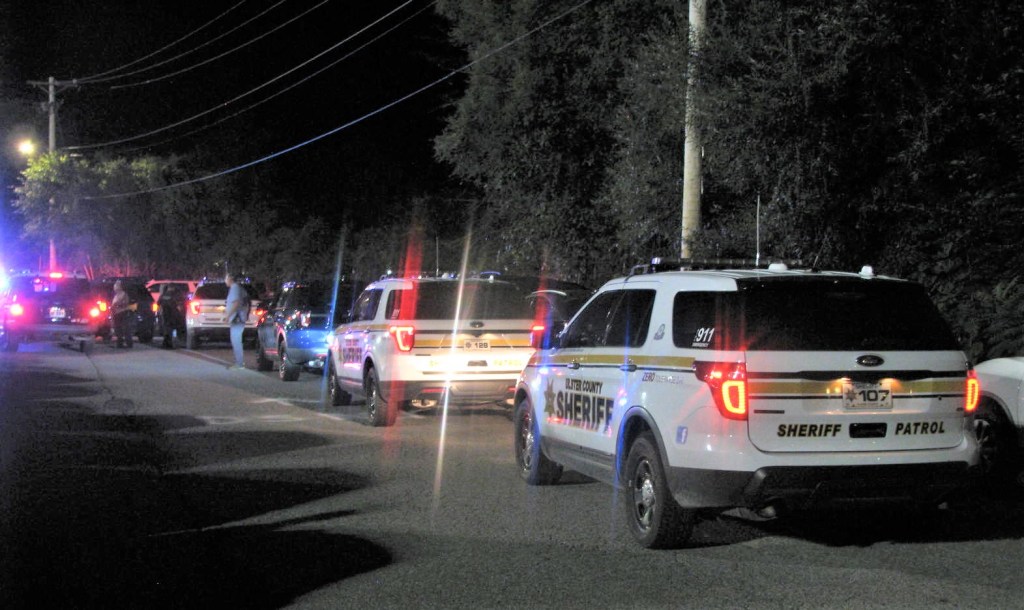 KINGSTON, NY – Students and spectators attending Friday’s Kingston High School soccer game against Red Hook at Dietz Stadium are reminded that there will be additional safety procedures following an incident during the game of Kingston last week.

Among the changes, the match will start at 5 p.m. instead of the kick-off originally scheduled at 7 p.m.

A scuffle between spectators behind the stadium stand at the end of the September 17 game against Saugerties in Kingston sparked a big backlash from the Kingston Police Department and the Ulster County Sheriff’s Office. Law enforcement officers patrolled the stadium and provided security as players and supporters left the facility.

The football game was the first for which a full crowd was allowed at the Dietz Stadium since the 2019 season. There was no high school football in the fall of 2020, due to the COVID-19 pandemic, and the Match participation was limited to two family members per player during the Fall II and Spring seasons earlier this year.

The safety measures to be put in place during Friday’s game are as follows, according to the Kingston School District.

â€¢ All bags brought to the Dietz stadium will be searched at the gate.

â€¢ Students attending the match must present their student card at the gate.

â€¢ The space behind the stands will be taped and closed to the public. (The washrooms will be open for use.)

â€¢ There will be no re-entry. Once a spectator has left the stadium gates, he or she will not be allowed to return.

â€¢ There will be an increase in the presence of security guards and the Kingston Police Department throughout the stadium and its parking lot.

“We are confident that with our safety protocols in place, everyone who attends the game will have an enjoyable experience,” the school district said in a statement earlier this week.

Also last Friday, an Arlington High School student was fatally stabbed on the grounds of Dutchess County School in a scuffle after a football game against Scarsdale High School. Quraan Smith, 16, from Poughkeepsie, was pronounced dead at MidHudson Regional Hospital shortly after the attack. The alleged assailant, Nestor Ortiz-Ocampo, 18, of Poughkeepsie, a former Arlington student, has been charged with manslaughter.