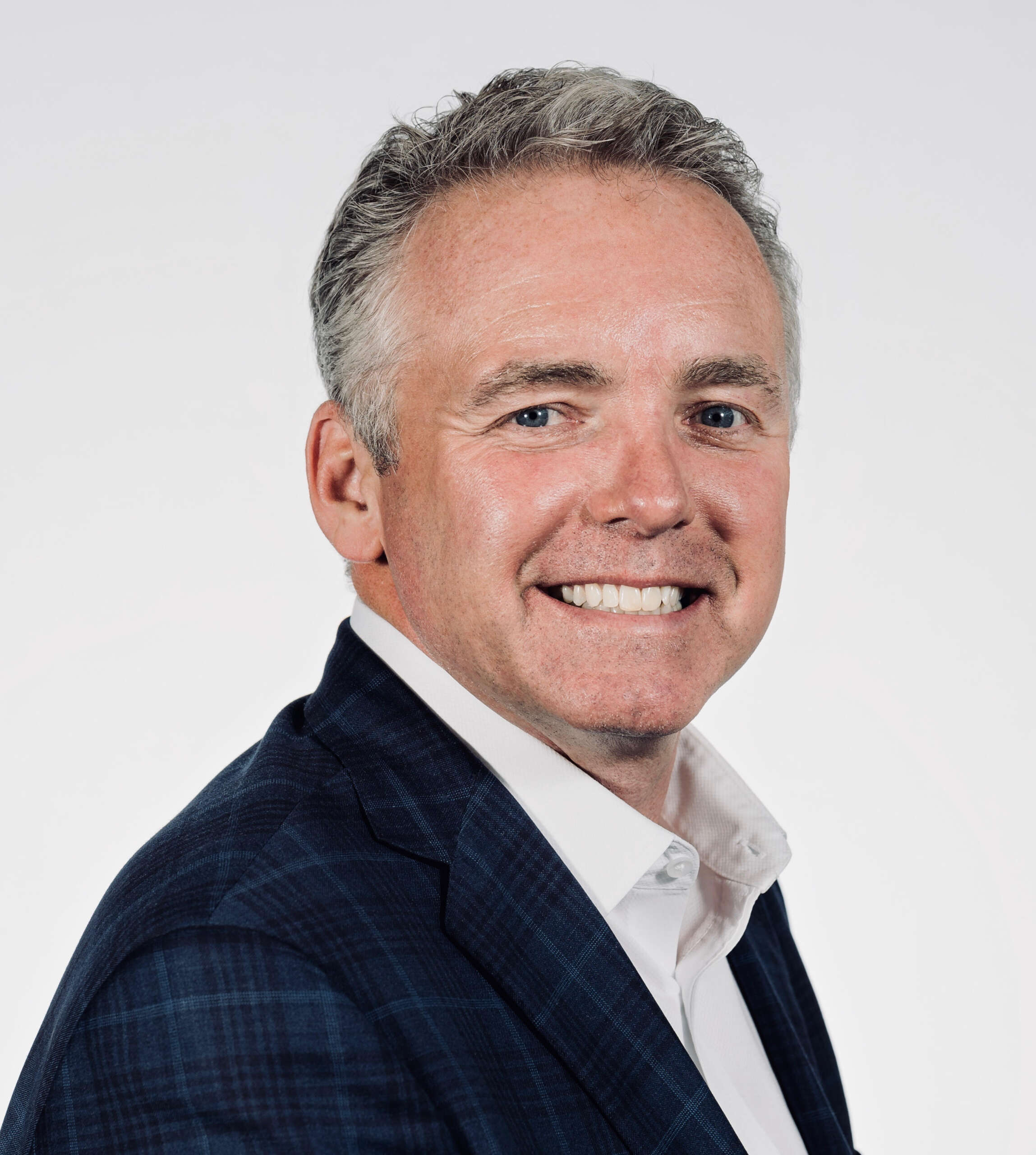 The best listening experience is on Chrome, Firefox, or Safari. Subscribe to Fed Tech Talk audio interviews on Apple Podcasts or PodcastOne.

Before being deployed, each software project must include tests. Traditionally, testing was done at the end of a long and tedious stunt project. Testing would inevitably lead to problems and the whole project would have to be rewritten in many places. This process doesn’t seem like much until you realize that many great projects can take years.

An antidote to this cascading process is agile software development where small â€œbite-sizedâ€ pieces of code are released and modified to adapt to rapidly changing conditions. Manual tests are included in these small segments.

Federal systems are under constant attack and must comply with a myriad of cybersecurity regulations, which must be tested. In addition, current systems can integrate dozens of applications and each application must be patched regularly for security reasons. Unfortunately, this testing phase can be extremely long and expensive.

Phillips suggests that automating the testing process will help complete large projects faster and save money. During the interview, he referred to a federal agency project where test automation saved millions of dollars.

From AI to DevTestOps, what's hot and why